My Journey Towards Hijab 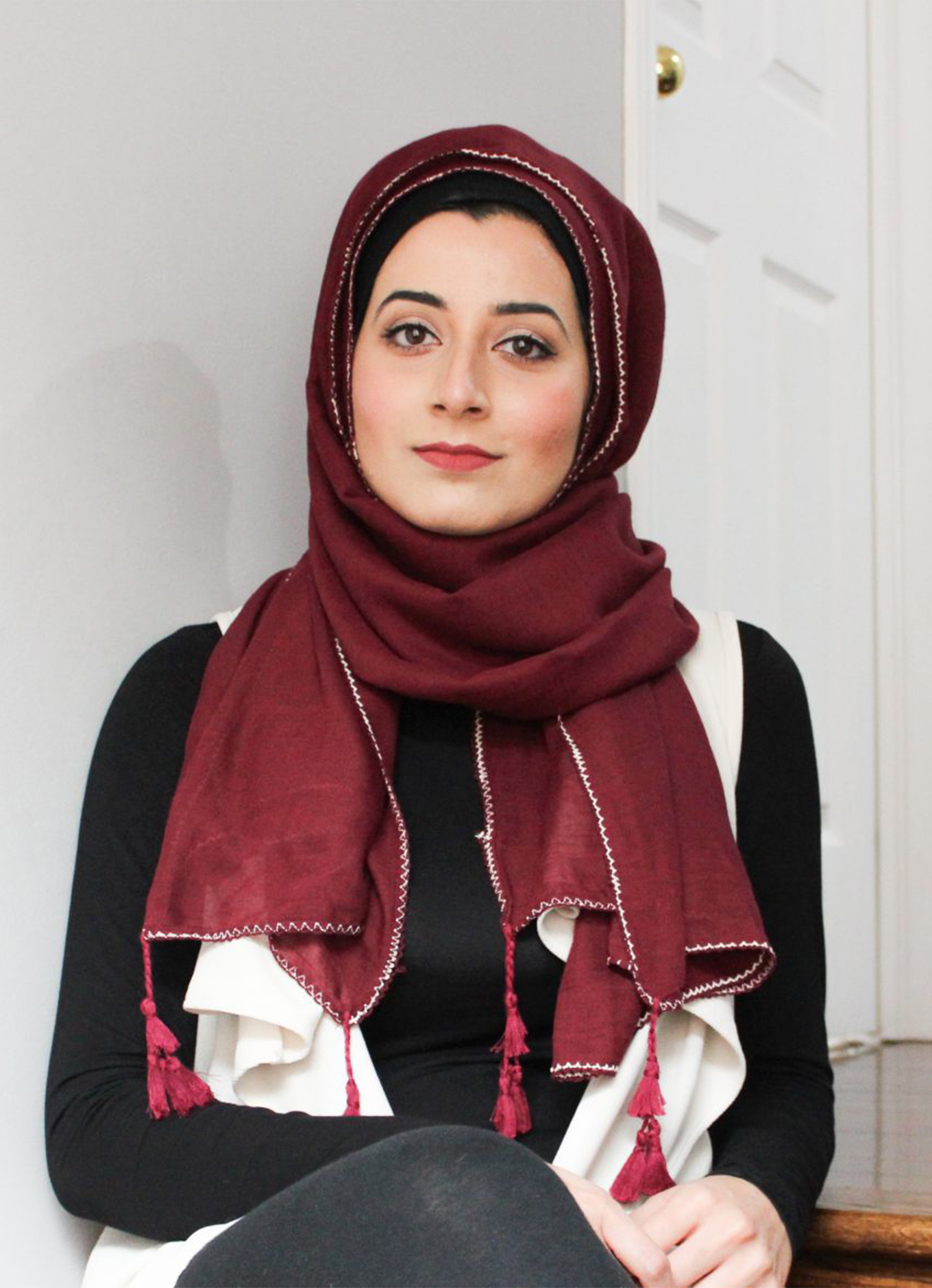 As a Muslim woman, I often get asked about my Hijab origin-story. Surprisingly, this question mostly comes to me from other Muslim women who are trying to find stories of inspiration or are curious about the journey of other women.

Like prayers and fasting, the Hijab is widely understood by Muslims as a religious obligation that is commanded in the Quran. The literal meaning of the word itself means “barrier”. Without going into too many details and technicalities, the hijab is essentially a code of conduct that mandates certain mannerisms and ways of dressing to help keep the interactions of men and women at a level and distance that it deems as modest. In this post, I will be focusing on the dress code only – in particular the headscarf worn by Muslim women. While the definition of what exactly is modest varies from culture to culture, and even from person to person, the overall idea of the Islamic dress code is to take focus off outer appearances in society and focus on piety and inner goodness instead.

My Journey Towards Hijab

I started wearing the hijab when I was 11 and living in Saudi Arabia. Even though the hijab is mandatory in Saudi Arabia, I do think I would have worn it even if I lived somewhere else. All of the women in my family covered their head in one way or another and encouraged the little girls in their life to do the same. The head covering has both a religious and cultural significance in my country of birth – Pakistan. In many Muslim-majority countries, the headscarf is a norm, although that seems to be changing. Similarly, the hijab is part of the Saudi women’s tradition as well. As a little girl, I remember marvelling at the beautiful headscarf designs in Saudi shops and looking forward to being old enough so that I could wear them too. When the time came for me to wear it, I embraced it whole-heartedly. 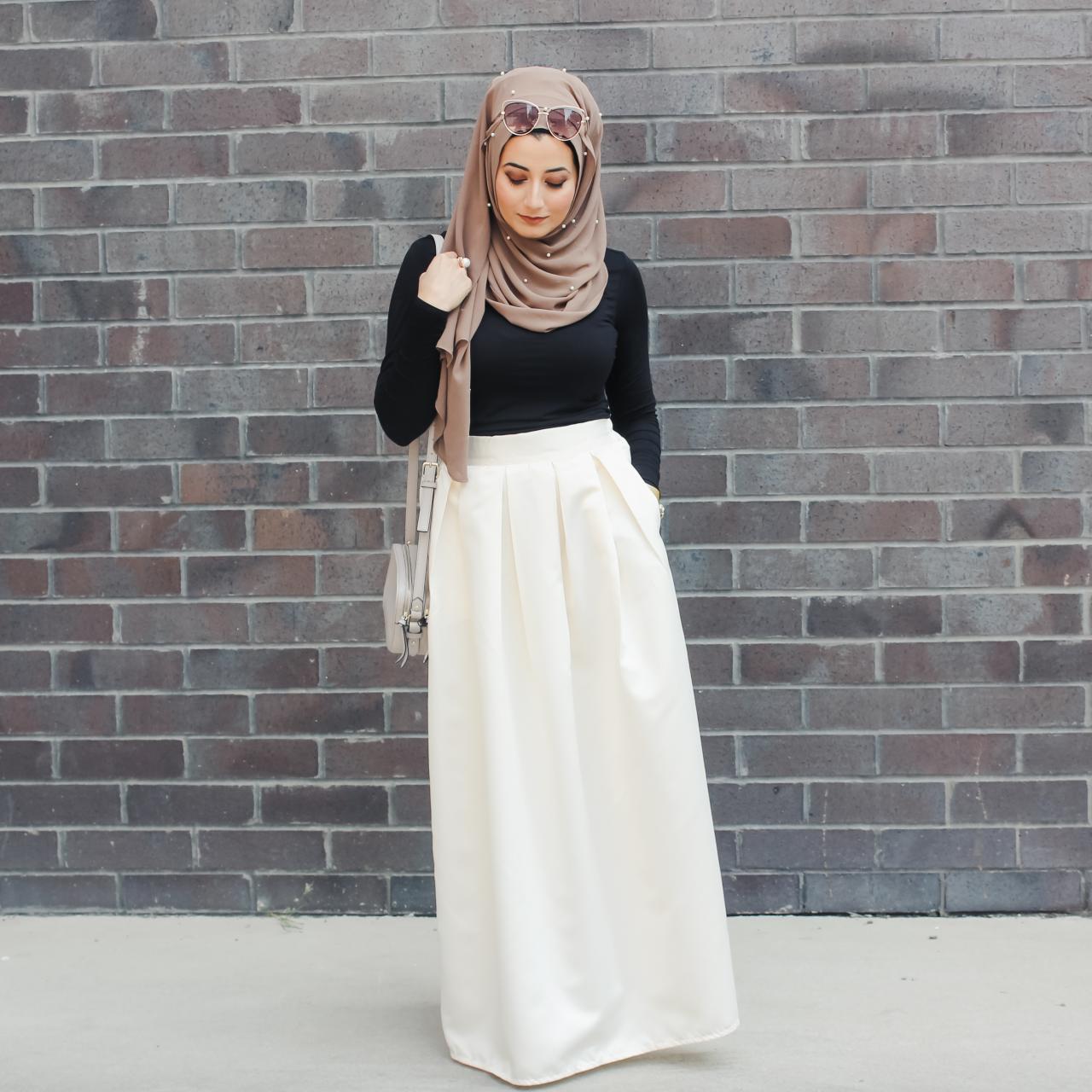 My Hijab in Canada

I moved to Canada at the age of 13 and continued to wear my scarf here. Though I didn’t realize this at the time, I was lucky to have moved into a Muslim-majority neighbourhood in Toronto, which meant that I didn’t stand out too much. I also think that with all the changes I experienced by moving to another country, this was one way I felt the same as before. I came from a place where simplicity was encouraged, especially in schools. Wearing the hijab took pressure off of me to look like other girls in Canada or go out of my comfort zone at the time.

To this day, the hijab does make me stand out in some situations more than I’d like, but so far I’ve been able to see that as my strength. I’m not generally a person who prefers to blend in, so I don’t mind being different or standing out because of my headscarf. I believe that what is meant for me will happen to me regardless of how I dress. Overall, I have found that the hijab has really helped me in many ways over the years. Most notably, it has trained me not to pay attention to appearances. I also saved a lot of time in school and university not having to worry about following the latest hair trends. I mean – any young girl would probably understand the time commitments related to that. 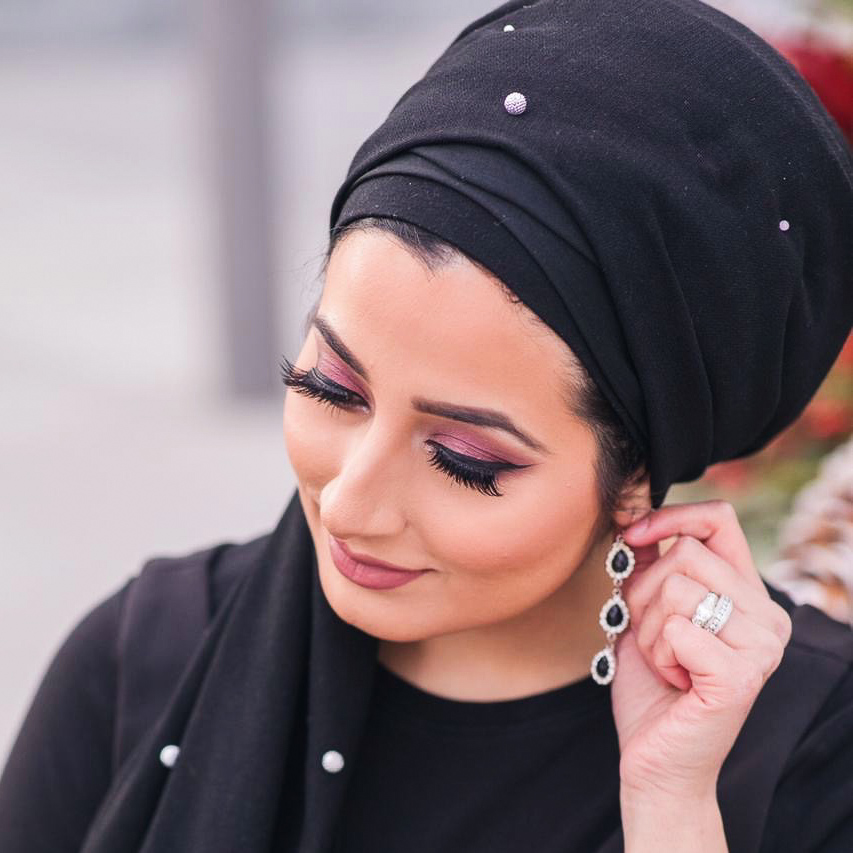 I do realize that not everyone’s journey is as smooth as mine. Through conversations with different Muslim women on my Instagram page, I have come to learn that there are all sorts of stories out there. Some girls wear the hijab due to cultural influences or family traditions, while others feel a certain inkling in their heart that they should wear it. Some don’t want to take it off after having experienced Umrah or Hajj. On the other hand, some girls don’t wear the hijab or take it off because they feel burdened with carrying an obvious symbol of their religion. As of late, safety has also been a concern in North America and Europe. I have also spoken to converts to Islam who have their own unique stories to share. Some start to wear it to overtly declare their adoption of the Islamic lifestyle, while others don’t wear it so that their families are more accepting of their new views for the time being.

After all of the stories I have heard, I can honestly say that everyone’s journey is truly unique and inspiring.

If you’re a Muslim woman, I’d love to hear from you about your experience with the hijab! Connect with me on Instagram @theinspiredaccountant or leave a comment below. 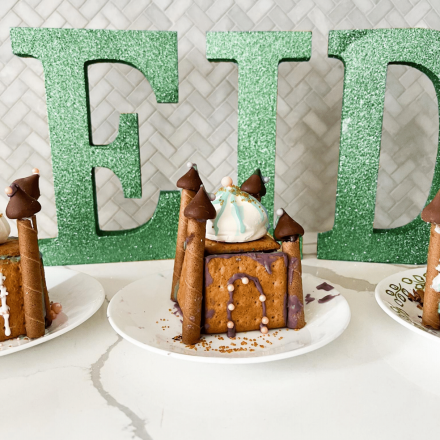 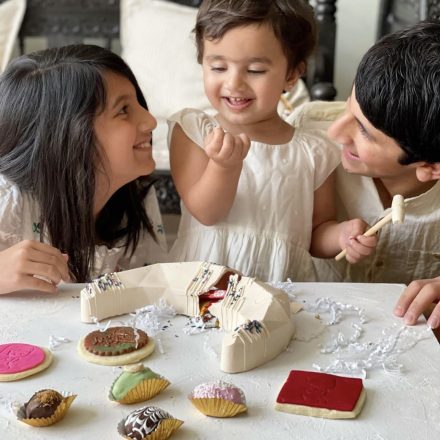 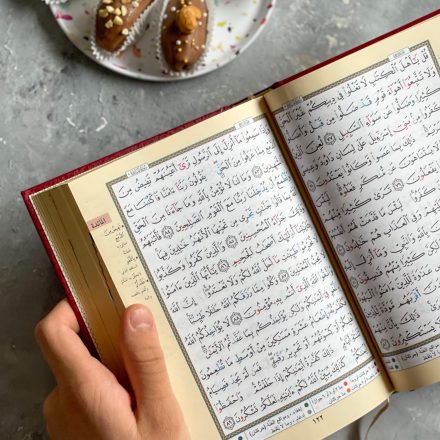 ADD SOME FLAVOUR TO
YOUR INBOX 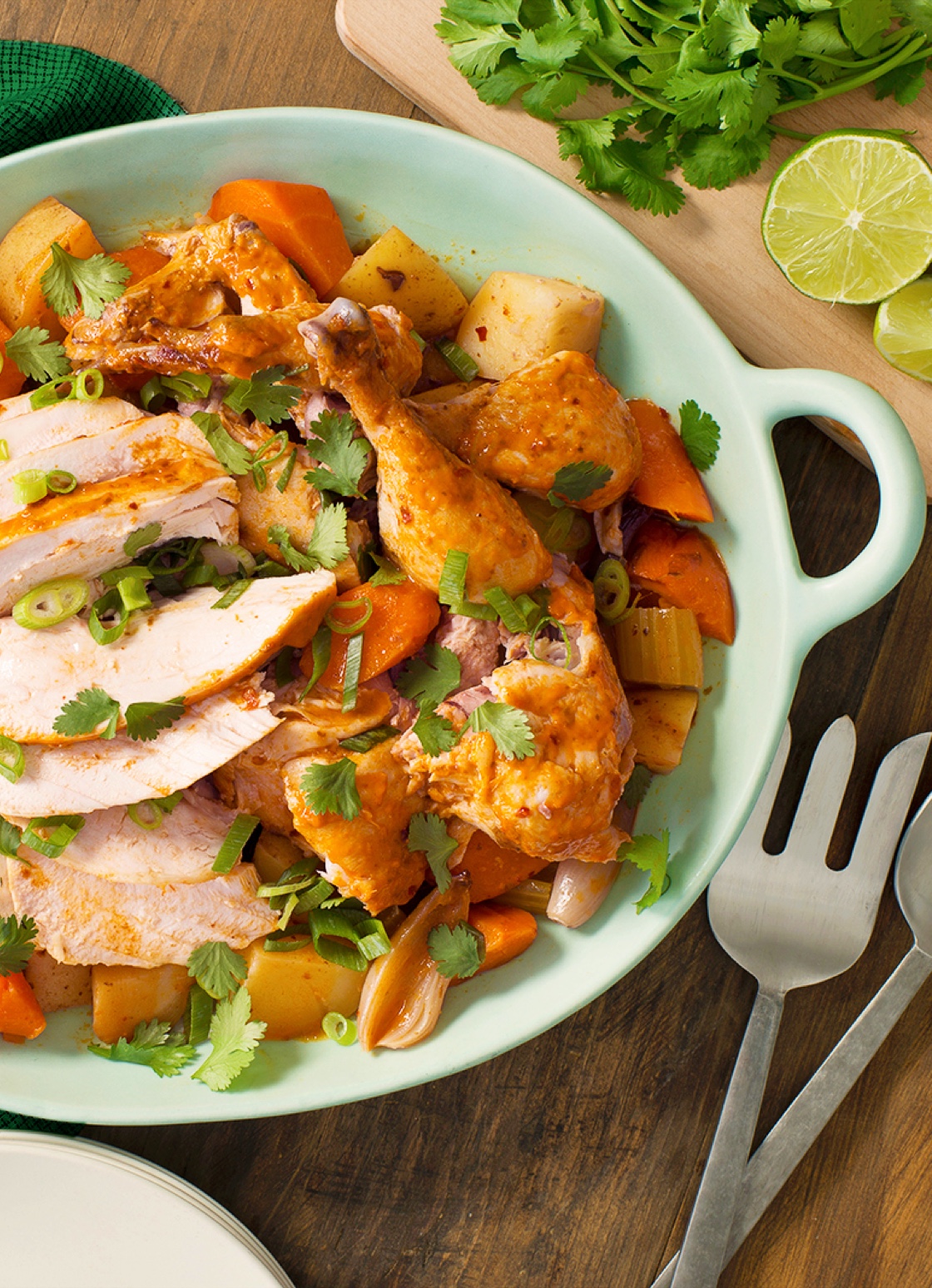